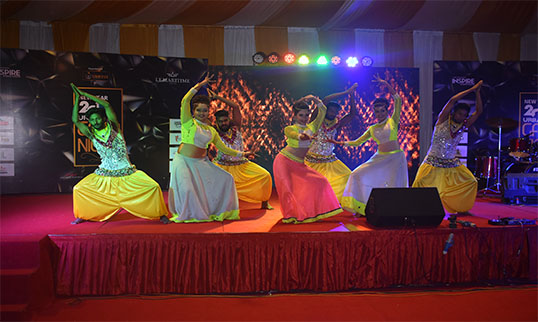 Hence Cochin Navadarshan conducted more than 200 Ganamela programs all over India in 2018, We are focusing to many abroad countries like Dubai, Singapore, Malaysia for our events. 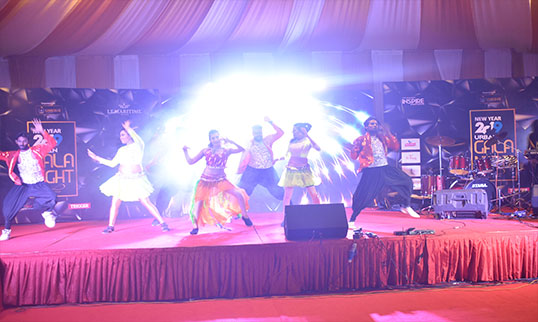