You are here: Home » Dance » Ganamela in Kottayam 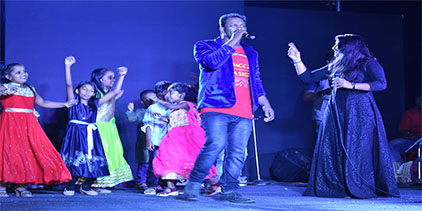 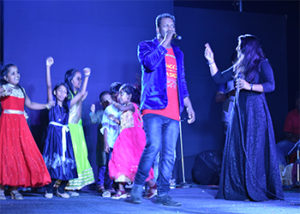 Performing Variety Entertainment is one of the primary interests of Cochin Navadarshan. It consists of a Live Musical Concert troupe with extremely talented artists who always come up with great tunes in the music industry. We provide songs in different languages, which include: Malayalam, Hindi, Tamil, English, Arabic & Mappila Songs. Violin solo fusion and Mega Shows are other performance from our troupe. Cochin Navadarshan always gives the best of talent to the public with our leading instrumentalists and singers group.

Cochin Navadarshan is a company in Kerala that arranges music and entertainment by an orchestra. We assemble the people and the instruments to suit the required audience and also to make them happy. Our team can also sing the song that requested by the people. 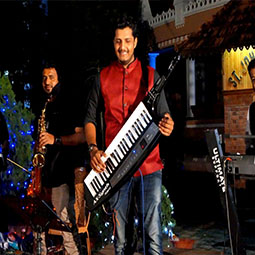